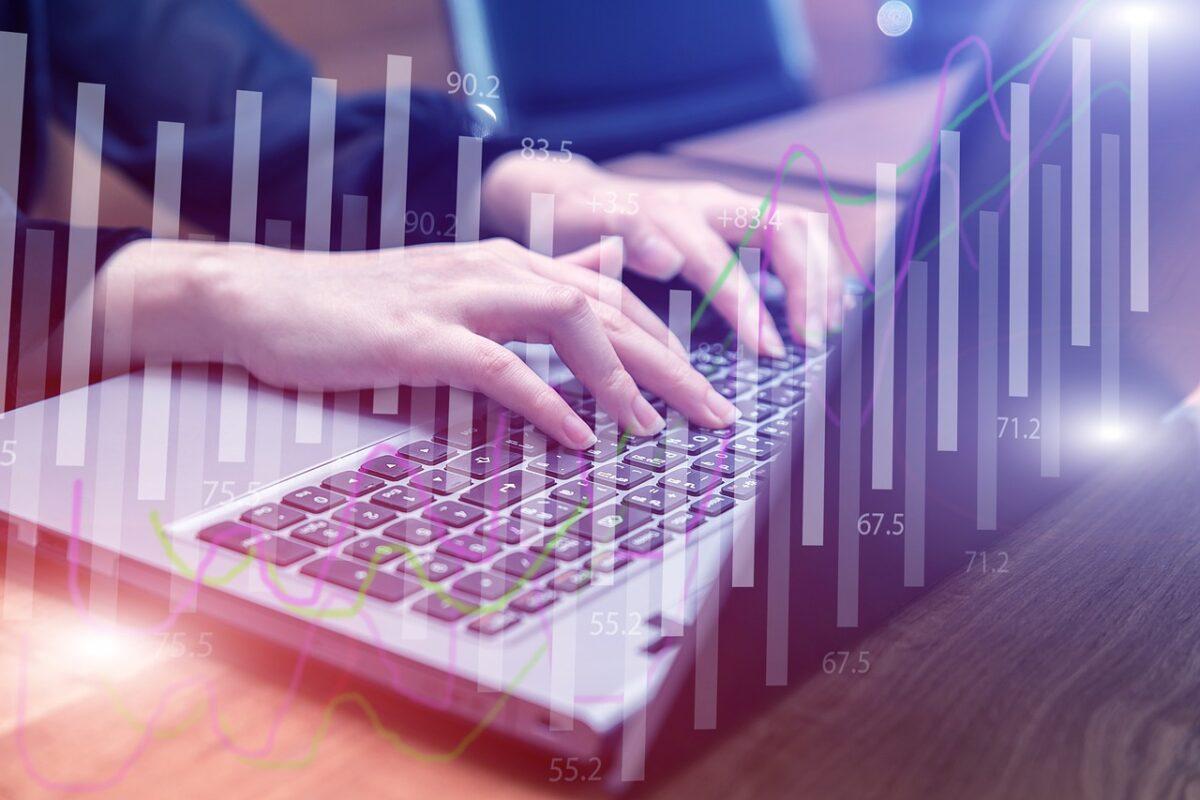 In terms of industries, Statistics Canada said the most significant employment gains in November occurred in professional, scientific and technical services, which saw an increase of 26,000, with most of the growth in Ontario and Quebec. Employment in health care and social assistance was also up in November, with a gain of 19,000. Non-medicinal cannabis became legal in Canada on October 17, 2018. The number of people employed in cannabis-related jobs in November was 10,400, an increase of 7,500 (+266%) from 12 months earlier.