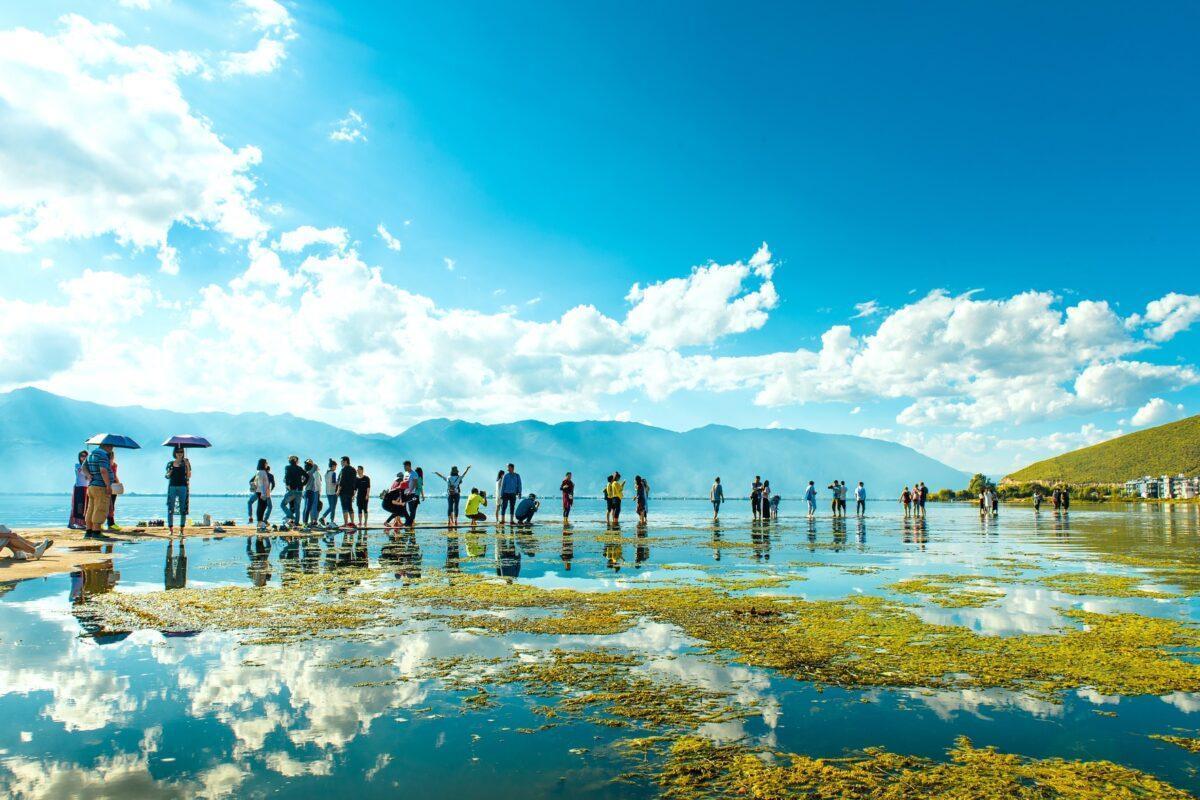 A total of 557 candidates who had already received an additional 600 points with a provincial nomination were invited to apply for Canadian permanent residence in the Express Entry draw which took place on July 22, 2020. The cut-off CRS score in this draw was 687 which is lowest CRS requirement for a PNP-specific draw so far in 2020. This is the 9th PNP specific draw since Canada implemented travel restrictions in March this year for stopping spread of coronavirus. IRCC has now invited 54,357 candidates so far this year.

Express Entry is the application process for skilled workers in Canada or Overseas who want to settle in Canada permanently. Interested Candidates are required to submit an online application to express their interest by creating Express Entry (EE) profile and, providing information about their skills, work experience, language ability, education and some other details. After submitting the profile, candidates get a score to determine their place in the pool using the point-based system called Comprehensive Ranking System (CRS). The CRS system considers skills, work experience, language ability, education and other factors (e.g. having a sibling in Canada, Canadian education or a valid job offer in Canada, etc.) to award points. Highest ranking candidates from Express Entry pool are regularly invited to apply for Canadian Permanent Residence. Express Entry manages applications for permanent residence under these federal economic immigration programs:

The Provincial Nominee Class (PNC) allows provincial and territorial governments to choose immigrants according to the economic needs of the province or territory. Nine Canadian provinces and two territories have provincial nominee programs which: