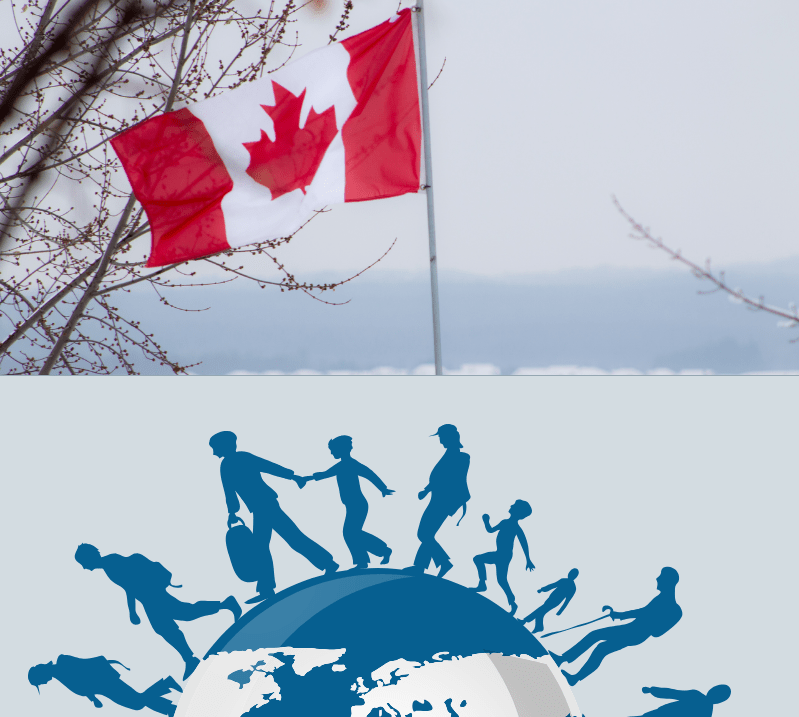 Canadian government is working on a temporary program that would give asylum seekers a pathway to permanent residence if they worked in healthcare during the coronavirus pandemic. This program could be launched in the next few weeks according to Radio Canada reports. Although the number of people who would be benefited is unknown, but it is expected to be in the thousands. Quebec is said to be home to most asylum seekers who could be eligible for the new program.

The eligibility criteria presented by the immigration minister is as follows.

However, asylum seekers working in other fields, even if they were essential during the pandemic, are not included in the proposed program.

There have been growing calls to recognize the contribution of asylum seekers who have served as “guardian angels” during the pandemic. Since 2017, tens of thousands of people have crossed into Canada from the U.S. at Roxham Road, which leads into Quebec. Advocates raised concern they may not be able to stay in Canada when deportations, which have nearly ground to a halt during the COVID-19 crisis, resume.

La Maison d’Haïti, a Quebec-based support organization for migrants, estimates as many as 1,000 asylum seekers are currently working in the province’s health sector. Many are still working through the pandemic although some had their claims rejected while other are still waiting on decisions from the government. Still many requests for the regularization of the status of asylum seekers currently on the front lines in care facilities have been submitted to the Government of Quebec based on humanitarian grounds.

Asylum seekers to be benefited

Radio Canada was able to obtain a copy of the presentation made by Immigration Minister to Prime Minister and the Cabinet Committee.  The proposed measure is not just limited to workers in long-term care facilities, but also includes workers in hospitals such as nurses, attendants, housekeepers, security, and others. However, the program proposed must be approved before it can go into effect.

The Coalition Avenir Québec (CAQ) government recently announced a plan to recruit immigrants to work as orderlies in the province’s long-term care homes. This also includes a pilot program to provide permanent residence to up to 550 experienced healthcare workers per year.