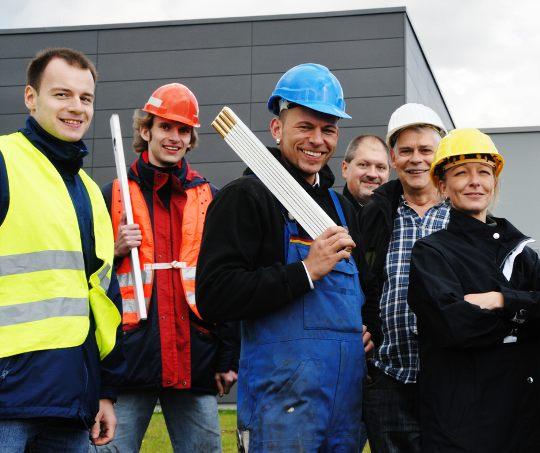 Employer’s value the Red Seal endorsement because it fosters excellence, instills pride in talented people, and makes it easier for them to move about.

Apprentice Demand in Red Seal Trades, published by the Canadian Apprenticeship Forum (CAF-FCA), forecasts that 163,785 new journeypersons will be required between 2021 and 2025 to maintain workforce certification levels across 56 Red Seal trades in Canada.

Canada will require 375,026 apprentices over the next five years to meet this anticipated demand. The following red seal trades are in demand that include:

Over the next five years, demand for boilermakers will far outstrip supply across the country. Plumbing appears to be in line with demand, while HVAC mechanics and steamfitter/pipefitter credentials will be relatively plentiful, according to the forecast.

With Seven Hundred Thousand skilled tradesmen anticipated to retire by 2028, the pipeline will be strained with skilled labour actively leaving the market without enough apprentices in the pipeline to replace them.

Immigrants make up only 8.7% of apprenticeships, although accounting for 20% of the population. Canada is falling short of its goal of importing 3,000 qualified tradesmen into the country each year, with only 2,365 entrants satisfying the federal skilled trade program’s qualifications. The Government of Canada invests extensively in apprenticeships through grants, loans, and tax credits, as well as employment insurance benefits during in-school training, project finance, and aid for the red seal program. Over the next five years, Canada is likely to suffer a shortage of at least 10,000 workers in recognized red seal trades, with a tenfold increase when 250 provincially regulated trades are factored in.

As a result, the Canadian government is collaborating with provinces and territories to standardize apprenticeship-training standards in Red Seal Trades. The Government of Canada expects to double the incentive to $10,000 in its Budget- 2021 for firms who hire Canadians from under-represented groups, such as women and people with disabilities, to improve diversity in Red Seal Trades. The Canadian government has waived the Canada Apprentice Loans until March 31, 2023. These initiatives will help to guarantee those who choose to pursue a career in the skilled trades to receive the assistance they require.

Obtaining the Red Seal certification can be beneficial to tradesmen who are considering moving to Canada. It can aid in obtaining a work visa or applying for permanent residence, increasing the likelihood of a favorable outcome. The Red Seal lends legitimacy to the tradesperson by validating their expertise and knowledge, making them a more viable immigrant candidate.

Regulated Canadian Immigration Consultant (RCIC) at CAN X can help you with your immigration journey.