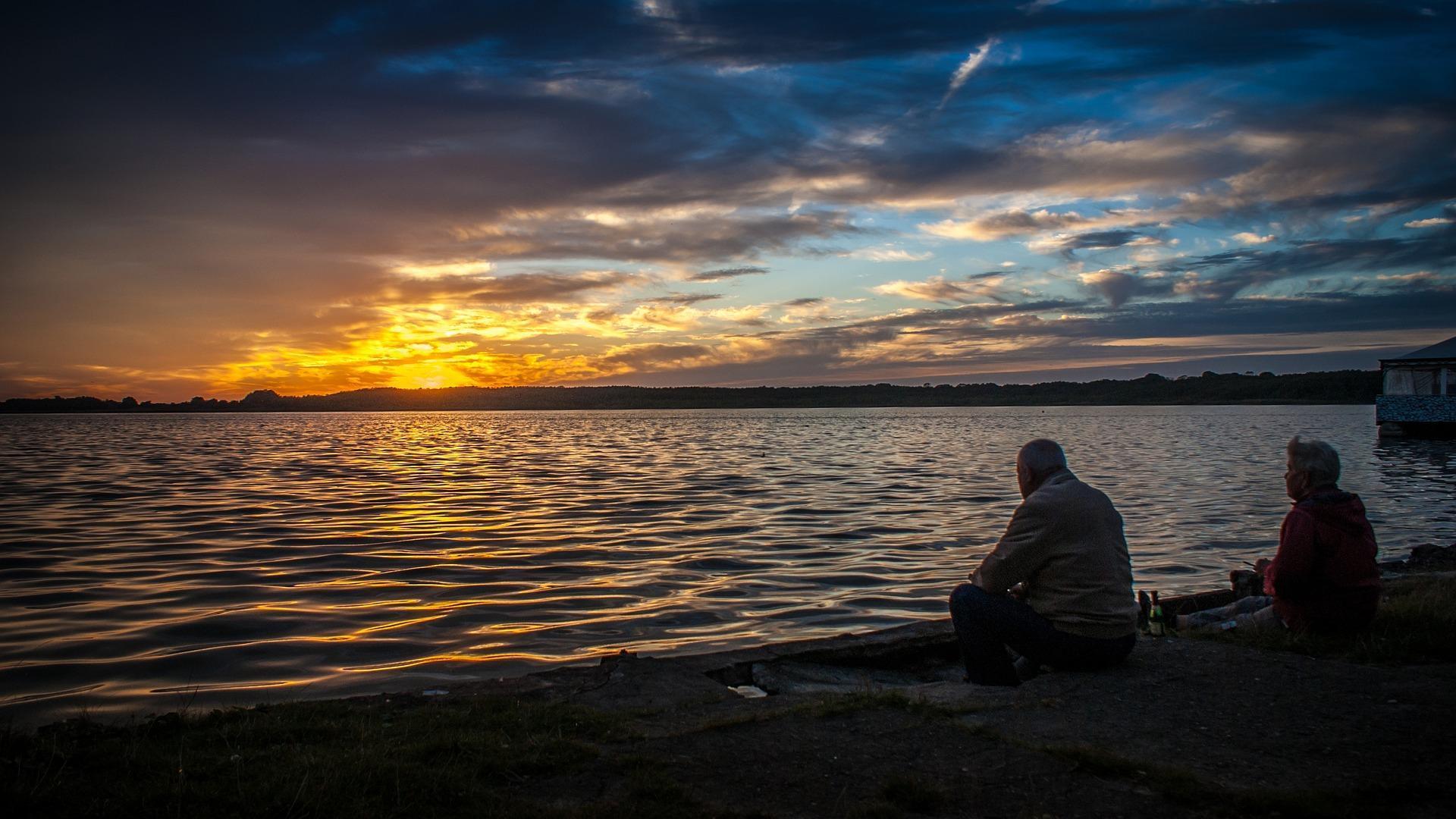 Canadian Immigration policy has been an integral component of the nation’s development, and debates in this area have consistently been framed in terms of deciding which immigrants should be included or excluded as part of expanding Canadian social framework. Over the past year a paradigmatic shift has occurred within the Canadian immigration, which has increasingly pushed for a stronger emphasis on the preferential entrance of economic migrants.

The Canadian Government is committed to keeping families together whenever possible by various generous family reunification programs like Family Class Sponsorship programs where in Canadian Citizens and Permanent Residents are eligible to sponsor family class members who wish to immigrate to Canada through programs such as spousal and common-law partner sponsorship, parent and grandparent sponsorship, parent and grandparent Super Visa and dependent child sponsorship.

A survey of 1,531 Canadians was conducted by Association of Canadian Studies which reveals that amid COVID-19 large numbers of Canadians support family reuniﬁcation as one of the core immigration priorities over economic immigrants and expanding the refugee program. This is evident as nearly 36% of respondents stated that priority should be given to family members of people residing in Canada.

Alberta respondents were the most supportive of family reunification followed by 42% Atlantic Canada and 36% Ontario. The least support of combined 28% was demonstrated by respondents from Manitoba and Saskatchewan. Between 2016 and 2020, Canadian respondent’s support towards prioritizing economic class immigration stayed constant at 27%, while support for refugee class witnessed a drop of 13% as it fell from 29% to 16% among these years.  Manitoba with 70.2%, Saskatchewan at 68.6% and Quebec with 67.6% recorded the biggest decline among other provinces in admission of new immigrants in the second quarter of 2019 and 2020.

Canadians feel that IRCC should focus on expanding family reunification programs rather than making efforts towards attracting and admitting economic newcomers through the Federal Skilled Worker Program and Federal Skilled Trades Program, as well as by expanding the Provincial Nominee Programs, for investors, entrepreneurs, and self-employed.

Canadians feel that the Government is not working towards family reunification, and many family members are separated due to delay in processing of applications and travel restrictions during this pandemic. They suggest the proliferation of family reunification programs, as the current immigration strategy raises questions about the fairness, equity, and direction of Canada’s current approach to immigration for building the nation. In March, Immigration level plan for 2020-2022 was announced where economic class and refugee class levels were scheduled to increase yearly, but family class immigration was settled with a target of inviting 91,000 new immigrants.

COVID-19 has negatively affected the Canadian economy and immigration has faced the worst hit. All immigration programs are facing a cut back, but family class sponsorship has faced a set down of 78% in the second quarter of 2020 as opposed to last year. Along with this refugee resettlement witnessed an exponential fall of 85% and 52% drop back was noted in economic class immigration.

The COVID-19 pandemic has compelled policymakers to re-evaluate what kind of immigrant workforce the country needs, as people who were previously not considered as highly skilled or essential, are deemed as the front line workers today. Various internal and external factors should be considered when thinking about the future of Canada’s immigration system post coronavirus pandemic such as demographics, economy, labor market, politics, processing capacity and capacity to integrate newcomers.

Lately, Canada’s immigration minister stated that they viewed immigration as a crucial step to supporting the country’s post-coronavirus economic recovery after a meeting where they discussed the importance of attracting immigrants to rural Canadian communities and role of international students in Canadian economy.