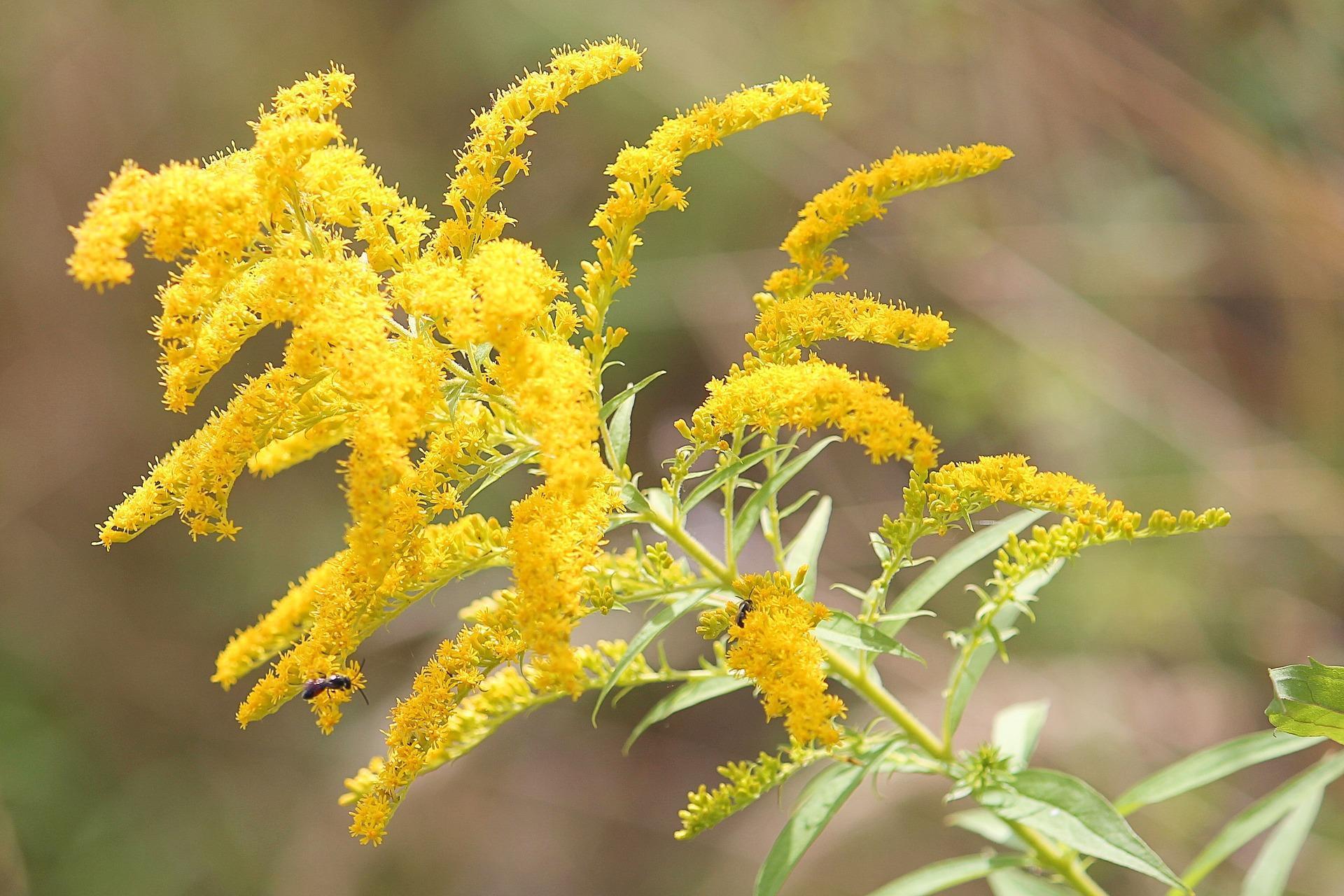 According to a study conducted by Statistics Canada & IRCC, CEC  and PNP immigrants are fare better than FSWP and QSWP in the job market as they have an edge due to Canadian work experience and pre-arranged employment from working as temporary foreign workers before obtaining permanent residency in Canada.

Economic immigration consists of numerous programs, including the Federal Skilled Worker program (FSWP), Provincial Nominee Program (PNP) and Canadian Experience Class (CEC). These programs help to select permanent residents based on the candidate’s potential ability to perform in the labour market. These programs are administered differently, have separate processes and selection criteria. During the initial years after immigration CEC and PNP immigrants have higher employment rates and earnings than FSWP immigrants although after five years of immigration PNP immigrants have lower earnings than CEC or FSWP immigrants.

The temporary foreign workers get a taste of real life in Canada before committing themselves and their families towards moving to Canada permanently by uprooting their lives in their home countries. This helps them to acclimatize in Canadian culture and perform better than other economic immigrants in the country.

In addition, immigrants with Canadian experience have significant benefits in labour market outcomes over immigrants without Canadian work experience, especially when it comes to high earning positions as many temporary foreign workers were international students in Canada who obtained a Post-Graduate Work Permit (PGWP) and have lived in the country for quite a few years before becoming a permanent resident. During this time, they not only improve their language proficiency but also develop the skills the Canadian employers are looking for.

The benefits of studying in Canada are endless, including obtaining a high-quality education, gaining Canadian work experience as well as having improved outcomes after becoming permanent residents of Canada as opposed to candidates from FSWP or QSWP. This is evident as 93% of immigrants selected from the PNP and 95% of immigrants selected from the CEC found employment in the first full year after becoming Canadian permanent residents, while only 80% for candidates under FSWP were employed for the first full year.

After becoming permanent residents in the first full year CEC immigrants earned 56 per cent more than FSWP candidates and this gap diminished over time as in the fifth year CEC immigrants earned 30% more than FSWP  immigrants. Similarly, PNP immigrants also earned higher than FSWP in the first year while by the fifth year their earnings substantially decreased. This is because PNP immigrants tend to have slow earnings growth as they are more likely to be selected for low-skilled or medium-skilled jobs. Nevertheless, FSWP immigrants easily get integrated into the Canadian labour market as they possess essential traits such as high language proficiency and education levels.

During the first two years after becoming permanent residents, immigrants with pre-arranged jobs earned 15% more than those without as they had comparative higher income in Canada before becoming permanent residents which is almost double of what immigrants with Canadian work experience earn. Even under Comprehensive Ranking System (CRS) immigration applicants who have a pre-arranged job offer avail 50 to 200 additional points depending on the NOC and seniority of the position offered.

To conclude, prior to immigration, Canadian work experience is a better predictor of immigrant earnings after becoming permanent residents as opposed to having a pre-arranged job.