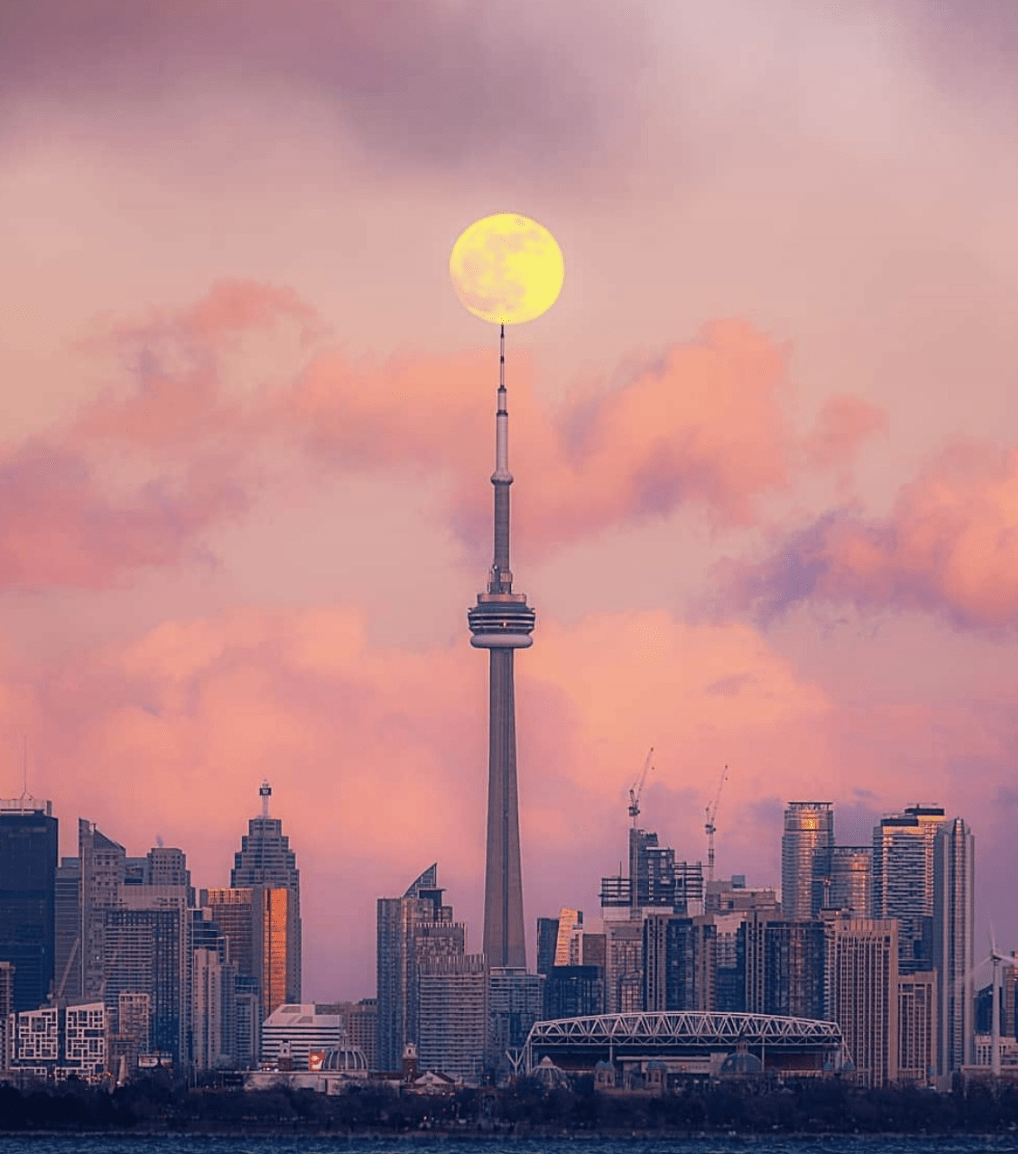 The Grade 3 students at Jackman Avenue Junior Public School in Toronto, Ontario gathered the stories through personal interviews, then wrote the scripts and designed the comics’ backgrounds and avatars using a program called Pixton. The stories were gathered through personal interviews, and the comic background was designed using Pixton, an online comic-maker.

One of the student, Adya Bhartia, decided to interview a close family friend who she calls Aunt Ludivine, and made her comic about the process of the assignment coming together. “It was more like a fun time I had on my hands, interviewing people and I love making Pixton comics and I like writing stuff,” Bhartia told CTV News. Bhartia felt as though creating the comic was a learning experience for her and discovered she had some similarities to her subject, because she too is an immigrant. “My favourite thing about Canada was the really kind people. The people who are really polite, try and help you. I really like that, and my aunt also liked the same,’ Bhartia said. Bhartia’s teacher, Ian Lawrence, was surprised that students approached the assignment in different ways.

“One student, Adya, she went with making a comic about the whole process of making the comic, very meta, which is really cool,” he added.

“Another student just did a whole story from the perspective of his grandfather from Yugoslavia all the way to the process of immigrating to becoming a Canadian citizen. Very different process, but very cool comic as well.”

Lawrence himself made a comic as an example to his students. The comic was about his mother’s immigration journey from Macau, to Hong Kong and then to Canada where she worked as a Public Health nurse.

Lawrence also made a comic about his mother’s immigration story as example for students. The comic was about his mother’s immigration journey from Macau, to Hong Kong and then to Canada where she worked as a Public Health nurse. “I wanted to show the students you never know who in your community is from another country and what story they brought with them to come to Canada,” said Lawrence.

Canada is one of the most multicultural and developed countries in the world, with clean and friendly cities, world-class universities, business and job opportunities. There are exciting opportunities to pursue higher education with a high-quality education system that is conducive for learners of all ages and, Canadians enjoy a high quality of life in part because of their free public health care system. Canada is respectful of people’s fundamental rights.

The Canadian government respects the right to religion, freedom of expression, gathering, and association. Canada is also known for its tolerance for minority groups, including its cultural richness and bilingual society where French and English are the two official languages of communication. Canada also enjoys a stable economy and political environment that ensures immigrants are well received, with good working conditions and Provincial Labour Laws that are aimed at protecting foreign workers.

Canada has invited tens of thousands of candidates to apply for permanent residence so far this year, despite travel restrictions due to the COVID-19 pandemic.

Contact us to explore if you are eligible for any of the Canada’s immigration program!