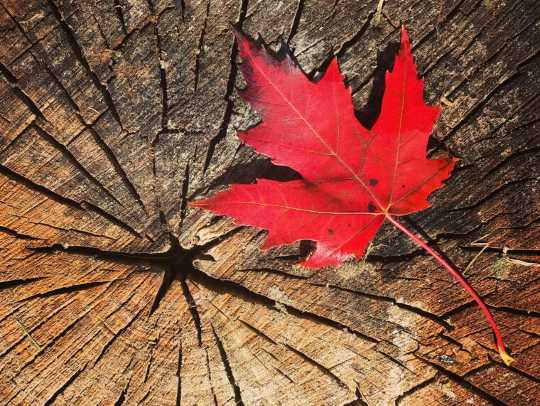 Canada stood fourth and received a score of 80, in recognition of its comprehensive, immigrant-friendly policies that emphasize equal rights, opportunities, and security for the newcomer’s future. Canada ranked sixth overall in the last MIPEX index held in 2015. Due to improvements in access to healthcare for asylum seekers and improvements to the 2017 Citizenship Act, the overall score of Canada increased by two points.

According to MIPEX research report, integration policies come into view as one of the strongest factors shaping both the public’s willingness to accept and interact with immigrants and the immigrants own behavior, sense of belonging, participation in the job market, and educational opportunities.

Anti-discrimination policies are the greatest strength of Canada according to the report. This is because Canadian Charter of Rights and Freedom encompasses multiculturalism supportive policies, and world-leading laws which result in high level of awareness, trust, and discrimination reporting.

The report mentions Canada’s family reunification policies as “favorable” and highlights that greater obstacles are faced by adult children, parents, and grandparents to reunite in Canada as opposed to top ten countries.

Canada’s Labor market mobility has room for improvement and potential to learn from other countries, as limited health care facilities can be availed by migrants without legal documents. Canada also lost points as permanent residency pathway is lengthy and frustrating process for most of the temporary foreign workers.