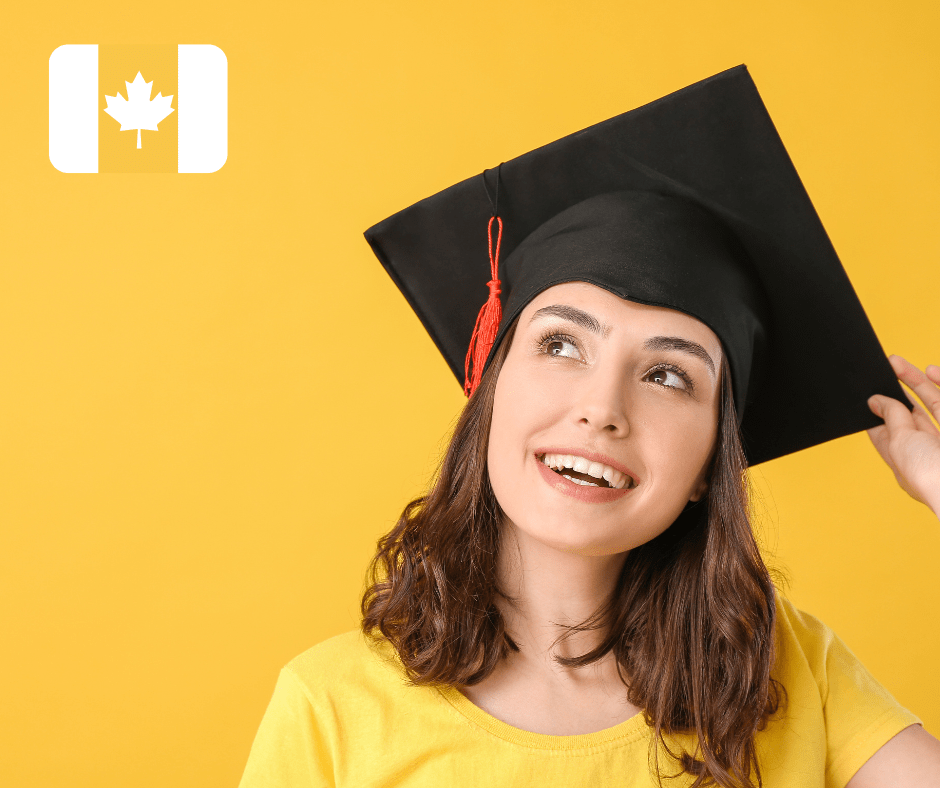 A recent report by the Canadian Bureau for International Education found that the number of international students in Canada has been on the rise in recent years. And it’s no surprise because, with its reputation for quality education and welcoming culture, Canada is an attractive destination for students worldwide. Thousands of Indian students are choosing to call British Columbia and Canada home, which has caused a significant increase in new study visa applications since 2015.

Overseas students are granted a variety of Canadian study permits. India and South Asia have historically been significant contributors to Canadian immigration; more than 5% of British Columbians are Punjabi native speakers. However, postsecondary education and the promise of the Canadian dream have recently been the most important drivers of immigration.

One of the biggest reasons is the quality of Canadian education. Canada has some of the world’s top universities, and many are located in major cities like Toronto, Surrey, Vancouver, and Montreal. Another reason why Indian students are coming to Canada is because of the lower cost of living. As in Canada, the cost of living and tuition fees for international students are generally lower than in other countries such as the United States and the United Kingdom which makes it easier for Indian students to afford their studies. Canada is a very multicultural country, and many Indians are living here already. This makes it easier for Indian students to adjust to life in Canada and feel at home here.

Indian students are increasingly choosing to study in Canada, attracted by the country’s reputation for quality education and its opportunities for post-graduation employment. Canada is now the second most popular destination for Indian students after the United States.

The biggest factor is the chance to gain international experience and exposure. By studying abroad, students can develop skills and networks that will be valuable no matter where their career takes them. Canada offers the PGWP as part of its efforts to attract and retain international students. The PGWP is a non-restricted work permit that allows international graduates to work for any Canadian employer without the need for a job offer.

Canada is also seen as a welcoming and diverse place to live and study. Indian students feel at home in Canada’s multicultural environment, and appreciate the fact that they can continue to practice their own culture and traditions while also learning about others. Canadian universities offer excellent educational programs that are highly regarded around the world. Students know that by studying in Canada they will receive a top-quality education that will prepare them well for their future careers.

The work opportunities available to graduates of Canadian universities are another big attraction for Indian students. Canada has a strong economy and is always looking for skilled workers to fill jobs in a variety of industries.

Canada has more relaxed immigration policies than many other countries. This means that it is easier for Indian students to get a student visa to come to Canada. Additionally, the cost of living and tuition in Canada is often cheaper than in other developed countries.

Finally, Canada is a multicultural country with a large Indian population, which can make Indian students feel more at home.

Indian students who come to study in Canada can be sure that they will receive a world-class education and have the opportunity to build a successful future in this great country. Regulated Canadian Immigration Consultant (RCIC) at CAN X IMMIGRATION can help you with your Study Visa with a free assessment and consultation.