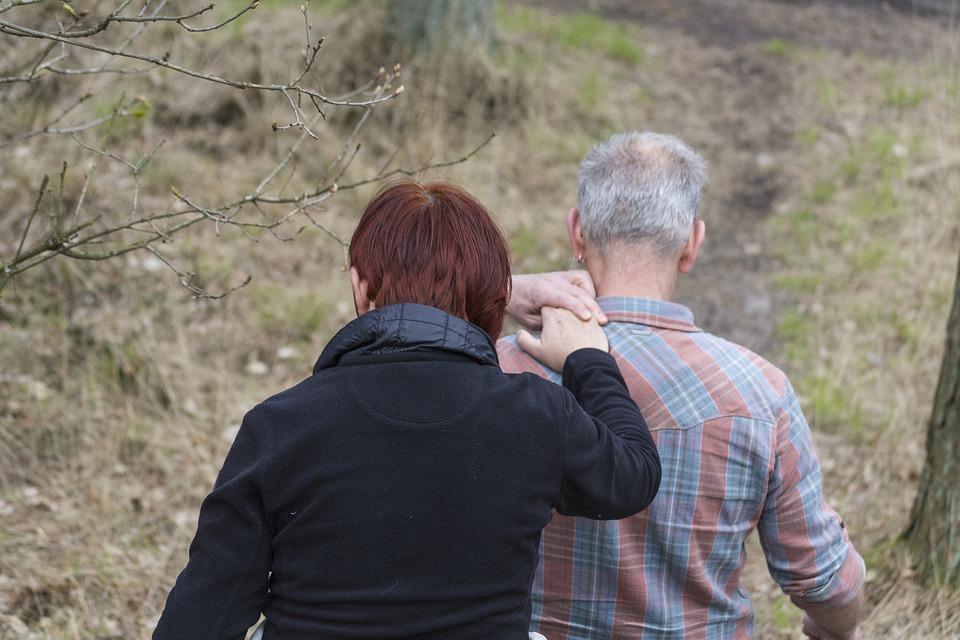 The interim pathway announced by the Canadian Government for Caregivers is now open to applications for permanent residency from eligible in-home temporary foreign worker caregivers who came to Canada after November 30, 2014. The interim pathway has started accepting applications from March 04 and will continue accepting applications until June 04, 2019. There is no limit to the number of applications accepted by Immigration, Refugees and Citizenship Canada (IRCC) under this interim pathway. The temporary program is for candidates who have gained Canadian work experience under Temporary Foreign Worker Program that matches the initial description and list of substantial duties for Canada’s National Occupational Classification (NOC) Group 4411 or 4412.

Requirements of the program

Work Experience: The applicant must have gained minimum 12 months of full-time Canadian work experience since November 30, 2014 under National Occupational Classification (NOC) Group 4411 or 4412.

Language Skills: The applicant must have scored CLB 5/NCLC 5 in English or French.

Candidates aren’t eligible for the interim pathway for Caregivers if: 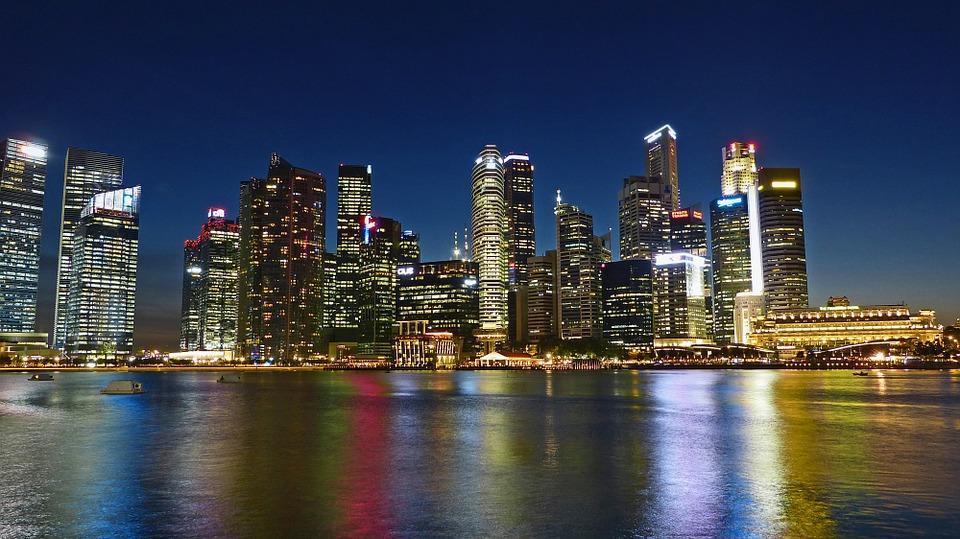 Ontario issued 6,850 nominations for Canadian Permanent Residence through  Ontario Immigration Nominee Program in 2018 with nearly half going to candidates in the federal Express Entry system.  The OINP met its full 2018 nomination allocation in early November. In December, the federal government granted Ontario an additional 250 nominations, which were allocated before year end. This brought the total number of nominations in 2018 to 6,850 principal applicants. Those applications included 6,721 spouses and dependents for a total of 13,571 new immigrants to Ontario. The Ontario Immigration Nominee Program (OINP) allows foreign workers, international students and others with the right skills, experience and education to apply for a nomination for permanent residence in Ontario.

In 2018, the OINP saw a high number of nominations in technology-related occupations. Approximately 25 per cent of all nominations were to individuals citing work experience or a job offer in a high-tech occupation, including software engineers and designers, computer programmers, interactive media developers, IT systems analysts and technology consultants. The program also surpassed its 5 per cent target for francophone immigration, reaching a program high of 7.7 per cent or 526 francophone nominees. Most applicants received nominations under the French-Speaking Skilled Worker Stream and the Human Capital Priorities Stream. Nominees in 2018 came from 147 countries with applicants from India and China receiving the highest number of nominations. 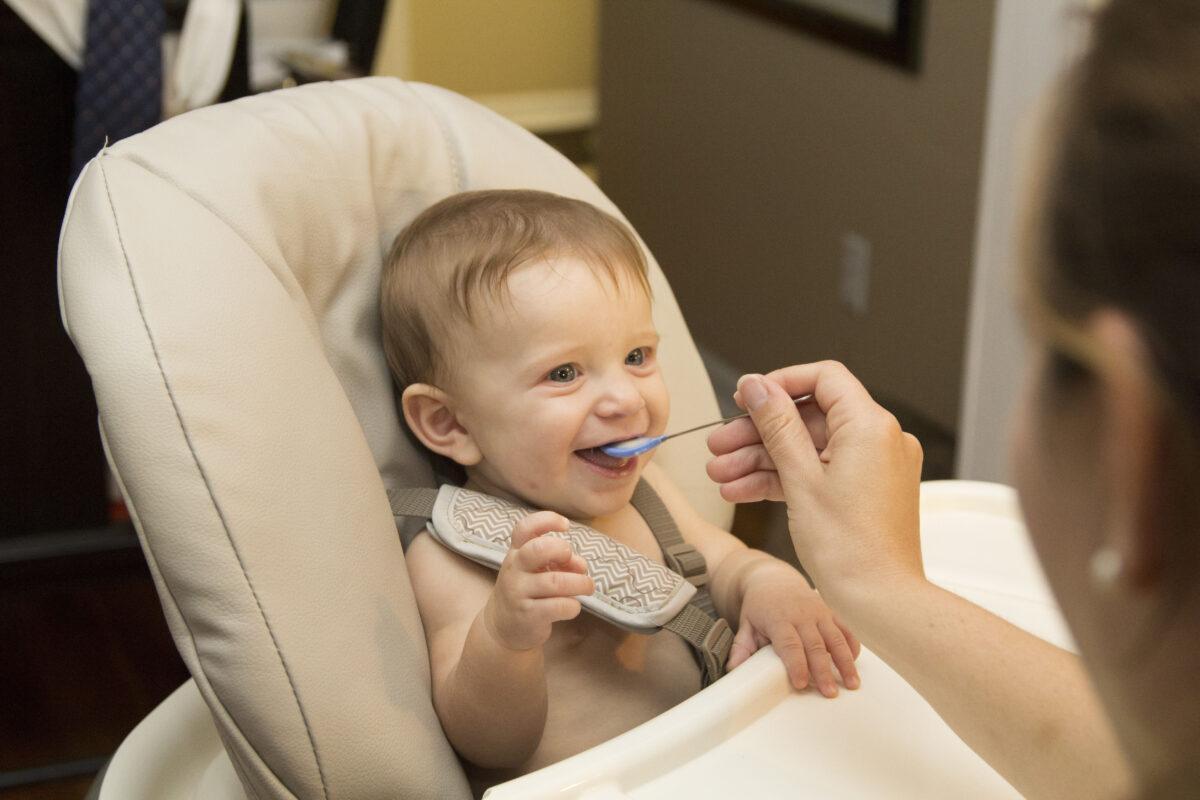 Canadian Government has launched 2 new 5-year caregiver immigration pilots for Caregivers that will replace expiring and ineffective pilot programs. New pilots will allow Caregivers to come to Canada together with their family and provide a pathway to permanent residence. Caregivers will also soon have greater flexibility to change jobs quickly, and barriers that prevent family members from accompanying caregivers to Canada. Applicants will be assessed for permanent residence criteria before they begin working in Canada. Once the caregiver has their work permit and 2 years of work experience, they will have access to a direct pathway to become a permanent resident. These pilot programs will replace the Caring for Children and Caring for People with High Medical Needs pilots and include: