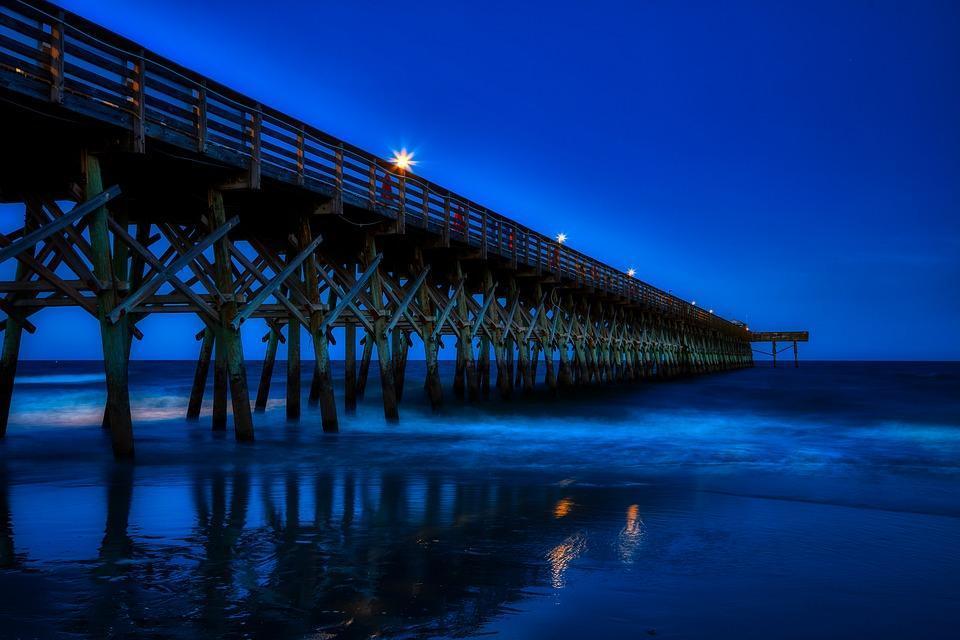 Canadian Government announced extension of its Atlantic Immigration Pilot to December 2021 in a bid to maintain the program’s momentum. Initially launched as a three-year pilot, the AIP will be extended by two years to December 2021. This will give IRCC and the Atlantic provinces more time to assess the innovative aspects of this pilot: its employer-driven focus, mandatory settlement plan, and new model of partnership with the Atlantic provinces and ACOA.

The Atlantic Immigration Pilot (AIP) is an innovative partnership aimed at attracting and retaining skilled immigrants and international graduates to meet the unique workforce needs of the Atlantic region (Nova Scotia, New Brunswick, Newfoundland and Labrador and Prince Edward Island). The goal is to ensure the long-term retention and integration of newcomers in Atlantic Canada to help drive economic growth. The Government of Canada and the Atlantic provinces have made great strides in implementing the AIP since its launch in March 2017. As of February 25, 2019, there were 1,896 AIP designated employers in the Atlantic region. AIP designated employers made over 3,729 job offers to skilled foreign nationals or international graduates. As a result, there are already over 2,535 approved permanent residents destined for or already in the Atlantic Canada.

Designated employers do not have to go through the process of obtaining a Labour Market Impact Assessment for jobs endorsed under the pilot program.

In order to be eligible, foreign workers must have a full-time job offer from a designated employer and possess at least 1 year of full-time (or part-time equivalent) paid work experience in an occupation designated Skill Type 0, Skill Level A or Skill Level B under Canada’s National Occupational Classification (NOC).